What makes search engine optimization “Black Hat”? What makes it “White Hat”? And what on earth are “Grey Hat” SEO Techniques?

Contrary to what you might think, the differences between Black Hat and White Hat search engine optimization are not necessarily a moral battle between good and evil. Instead, most people define “Black Hat” SEO as any type of promotion or optimization that includes a high risk of getting your site banned from the search engines. “White Hat” SEO seeks to minimize this risk.

That’s simple enough to understand until you start venturing into the world of Gray hat SEO techniques. Here, things get a little more complicated. No, the strategies of Gray Hat SEO are not exactly as risky as those of Black Hat SEO, but people who engage in Gray Hat SEO also tend to “blur the line” much more than a White Hat optimizer would risk.

Still not getting it? Let’s look at the kinds of tactics Gray Hat SEOs might be inclined to use:

While lessening your risks of being banned from search engines as compared to Black Hat tactics might sound like a great idea for SEO, it’s important to weigh both sides of the debate.

In other words, there are pros and cons to employing Gray Hat search engine optimization techniques.

Pros: Sometimes, search engines really don’t catch on to the fact that you’re trying to manipulate them, and you get rewarded for this manipulation for high search engine results. As a Gray Hat SEO it can be easier to “play” the system with less risk of getting slapped by engines like Google. Additionally, you may rank for some keywords using Gray Hat SEO that you might not have otherwise ranked for using strictly “White Hat” techniques.

Cons: As is the case with Black Hat SEO, there is a greater risk that your web sites will get “slapped” by the search engines when you use Gray Hat methods. In fact, there is even a slight risk of this fact when you are a White Hat SEO. Gray Hat optimizers attempt to reduce this risk by not directly manipulating the search engines, but when new search engine algorithm updates come along, they often find themselves starting over at square one.

If you want to attempt Gray Hat SEO techniques, the smartest way to go about it is to keep close tabs on what the search engines have been doing, and what kind of algorithmic changes may be on the horizon. It’s important not only to conform to search engine rules (even if you’re bending them a bit) in the present, but for the future as well.

And what is your preferred hat? Share your techniques in the comments section below! 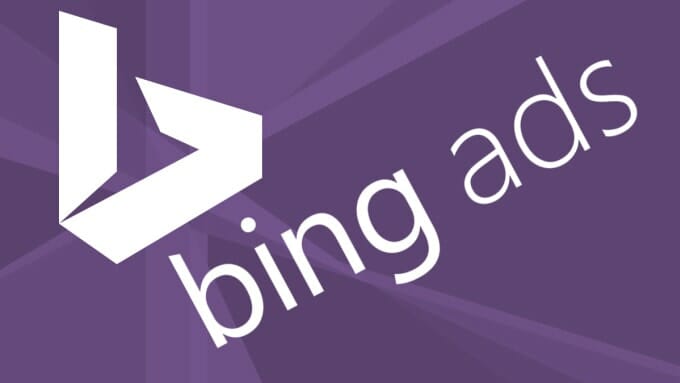